Film Festival Build The Capacity of the Local Movie Industry 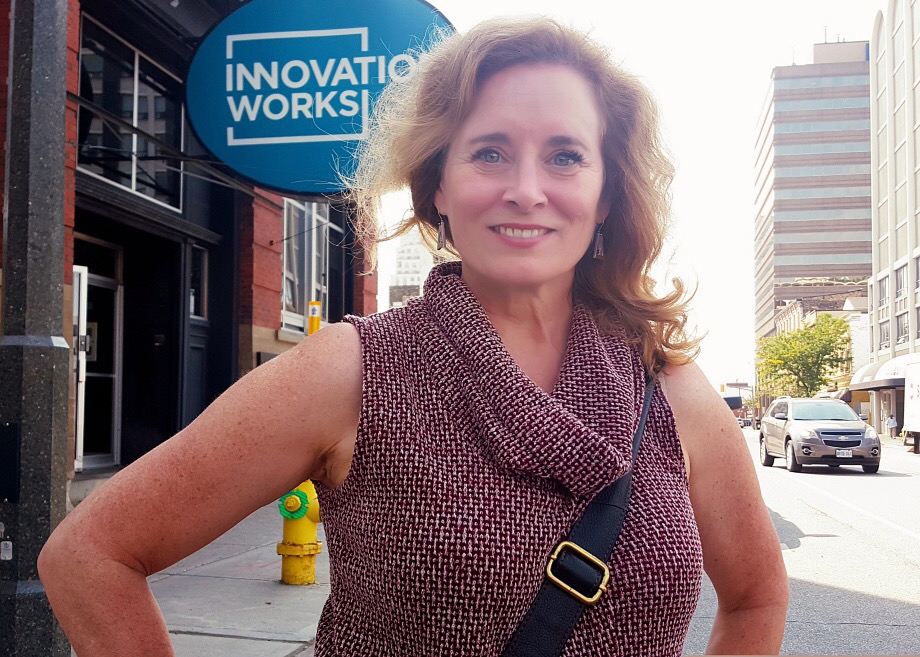 three years ago to support regional filmmakers, build the capacity of the local movie industry, and help the area’s film community share their art with the wider community.

But while that all sounds positive, the idea for launching the festival grew from the pride Dorothy Downs felt in the movie her son had created and the lack of opportunities there were for the average person to see it.

“I started checking around to see if there were any other festivals around and I found London is the only city of its size I could come across that didn’t have a long-standing, successful film festival,” she said. “My reason for doing this is I love to help my community and I see this as a missing piece of our cultural identity.”

As a young artist, Dorothy wanted to be able to work in London. Eventually she joined organizations trying to make the film industry grow locally and worked to help films get funding or whatever else they needed to get made.

Then her son, Matthew, made his own movie.

Dorothy was the producer on that film, and they submitted it to a bunch of festivals before getting acceptance into one of the largest in the world, Raindance, in the U.K.

One the way back from that other London, Dorothy began to realize it would be a shame if nobody in the Forest City was able to see the film.

“I went through a bunch of my friends who had created wonderful films and I thought, let’s just rent a screen and we’ll do a little mini film festival,” she said. “Then I looked at the bigger picture and I realized film isn’t just about a city, it’s about a region, and the flavour of the region, and how that impacts conversations about different parts of the world.”

From that moment of inspiration three years ago, the Forest City Film Festival has continued to grow. 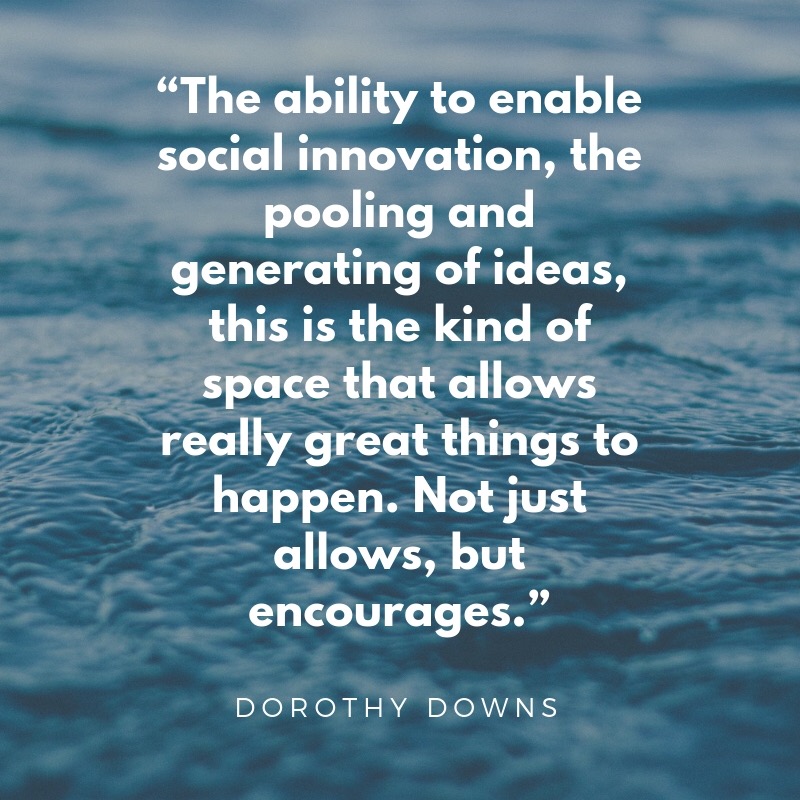 This year’s festival, running Oct. 25-28, will feature 48 feature length and short films, documentaries and animated films, all with a connection to southwestern Ontario. A lineup that deep, with a stronger than ever collection of films, is something Dorothy said speaks to the talent available within the region, not to mention people’s hunger to see these films.

Harnessing that passion, however, hasn’t been easy as a great deal of work goes into putting each year’s festival together.

That said, Dorothy said her decision to become a co-tenant at Innovation Works has helped her considerably.

“The vibe here is so creative and it’s just a great feeling when you come in the building,” she said. “I need places to meet people. I do some of my work from my home office, but every meeting takes place — at least quite often — right here.”

Serving as not only the festival’s founder, but also its executive director, means Dorothy is often too busy to engage in the more inter-personal opportunities offered at Innovation Works — although she is really looking forward to enjoying a Monthly Mixer (a social event) someday soon.

That said, she is quick to add the advantages of the Innovation Works can’t be denied.

“The ability to enable social innovation, the pooling and generating of ideas, this is the kind of space that allows really great things to happen. Not just allows, but encourages,” Dorothy said. “They have the staff that does everything they can to put people together, to make those important connections. As a small enterprise, you can’t help but win by being involved in a space like this.”

For more information on the festival, visit www.forestcityfilmfest.ca.

Want to work alongside incredible humans like Dorothy and her team? Consider joining us at Innovation Works! And don't forget to check out upcoming events happening at the space.